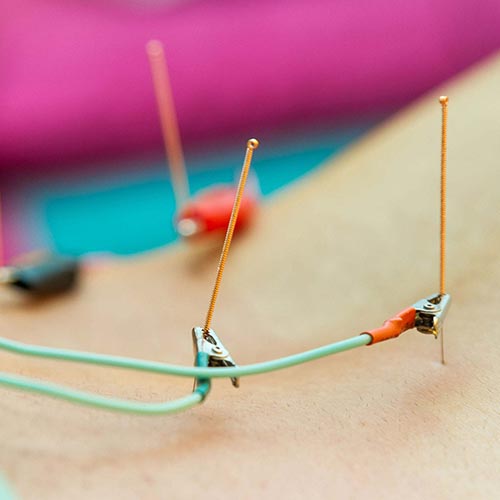 What is Electroacupuncture?
Electroacupuncture is quite similar to traditional acupuncture in that the same points are stimulated during treatment. The needles are then attached to a device that generates continuous electric pulses using small clips. These devices are used to adjust the frequency and intensity of the impulse being delivered, depending on the condition being treated.

A similar technique called transcutaneous electrical nerve stimulation, or TENS, uses electrodes that are taped to the surface of the skin instead of inserting needles. The advantage of this procedure is that it can be used by people who have a fear of needles or a condition that prohibits them from being needled.